The deaf communities of urban Brazil use Brazilian Sign Language (BSL) as their form of communication. It is also acknowledged as Libras (Portuguese pronounced as: [ˈlibɾɐs], from Língua Brasileira de Sinais [ˈlĩɡwɐ bɾaziˈlejɾɐ dʒi siˈnajs]) and is abbreviated as LSB, LGB or LSCB (Brazilian Cities Sign Language). 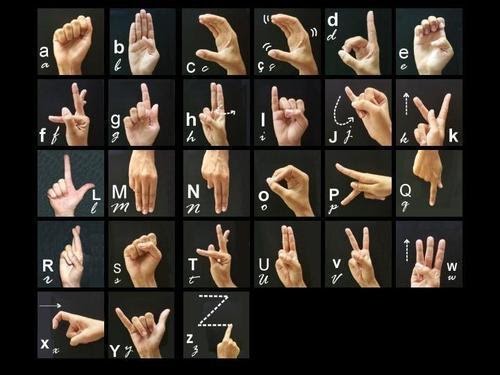 For the next sign language, let’s move to the southern countries of Asia. I will introduce you to Indo-Pakistani Sign Language.