Russian Sign Language (RSL) is the gesture-based communication among the deaf communities in Russia and Tajikistan and perhaps in the neighbouring nations as well like Belarus, Moldova and Georgia. There are over 120,000 native speakers of the Russian sign language in Russia. 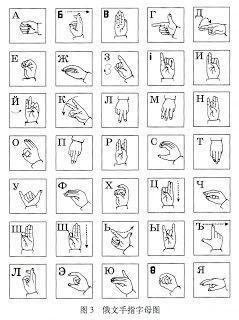